What we’re learning from Eriel

We share works from the thinkers, writers, and activists that inspire us. This social graphic series features Eriel Tchekwie Deranger.  Eriel’s words are a call to action for all of us – and she reminds me that my liberation is tied to our liberation.

If you’re from European heritage or white culture more generally, part of coming to terms with eco-anxiety is recognizing how the history of colonization has afforded you privileges, and how the systems at the heart of colonization are causing the climate crisis today.

Moving from eco-anxiety to a sense of agency and activation includes a deep dive into these dynamics, and a commitment to fight for Indigenous Rights wherever you are, with whatever you have. Read more of Eriel’s work here.

We can’t talk about climate change and meaningful climate solutions without talking about Indigenous Rights. If you’re new to those interconnections, I recommend you check out Eriel Tchekwie Deranger and the team at Indigenous Climate Action. Eriel’s work on Indigenous Rights in the climate context has been an invaluable source of inspiration, understanding, and humility for us here at Eco-Anxious Stories. She speaks with a clear voice about why upholding right relationships with Indigenous peoples is a direct pathway to planetary health.

We’re not formal partners with Indigenous Climate Action, but are so grateful for their work and we encourage everyone who follows us to make a donation to their team – especially as they bring their message to Glasgow this week at COP 26:“Our identities as Indigenous peoples are inextricably tied to the lands, waters, and ecosystems we come from. As the climate crisis continues to worsen, our communities are experiencing increasingly dramatic changes that disrupt our life ways and our rights, despite the fact we are least responsible for it,” stated ICA Executive Director Eriel Tchekwie Deranger.

“We are recognized as stewards of 80% of global biodiversity, yet we remain relegated on the sidelines of COP negotiations and in setting policy and climate action. Our delegation is here to join the global Indigenous movement to challenge false solutions, like carbon markets, that allow ongoing extractive capitalism and colonial narratives that continue to invisibilize us, erode our rights and do little to functionally address the climate crisis or reduce global emissions. We need real actions that address the root causes of the climate crisis and we need them now.” (ICA Press Release for COP 26)

Here’s a bit more about Eriel from the ICA website:

Eriel (she/her) is a Dënesųłiné woman (ts’ékui), member of the Athabasca Chipewyan First Nation and mother of two, coming from a family of Indigenous rights advocates fighting for the recognition, sovereignty and autonomy of their Indigenous lands and territory in what is now known as Treaty 8, Canada. In 2015, Deranger worked with local Indigenous organizers to help build out the foundations of Indigenous Climate Action, becoming one of the core co-founders of the organization. She formally stepped into the role of Executive Director in July of 2017. Prior to ICA, Deranger worked with her First Nation to build out one of the largest inter-sectional keep it in the ground campaigns: The international Indigenous Tar Sands campaign – challenging the expansion of Alberta’s Tar Sands. As part of her role she brought international recognition to issues in her territory with celebrities like Leonardo DiCaprio, Darren Aronofsky, Neil Young, Daryl Hannah, James Cameron and many others, drawing attention across the globe.Deranger has written for the Guardian, Yellowhead Institute, The National Observer, Red Pepper Magazine, been featured in documentary films including Elemental (2012), interviewed for national and international media outlets including Democracy Now!, Aboriginal Peoples Television Network (APTN), and CBC. 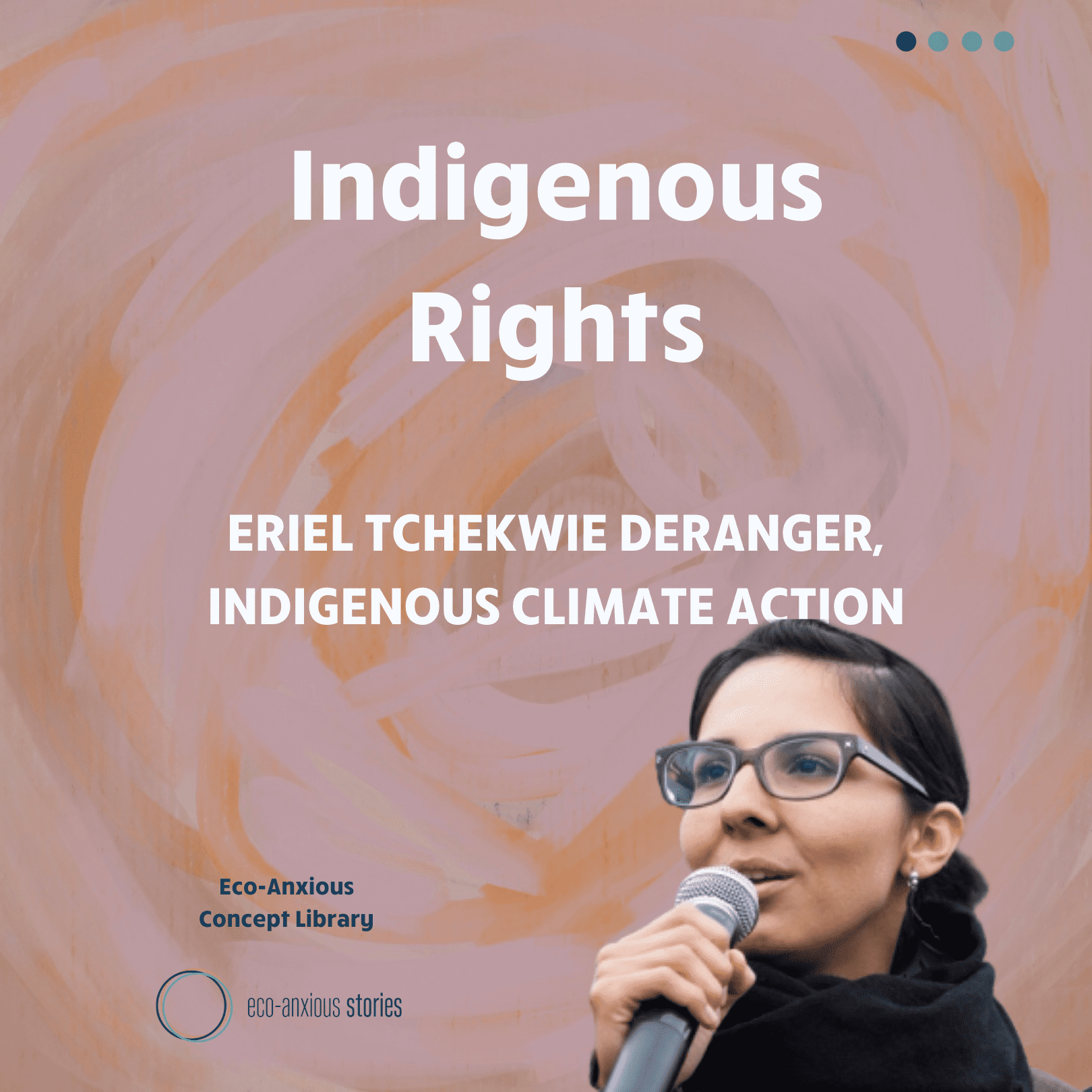 View Resource
Back to resources
×